Coconut Software takes the ‘Pay up for Progress’ pledge and commits to closing the gender pay gap. 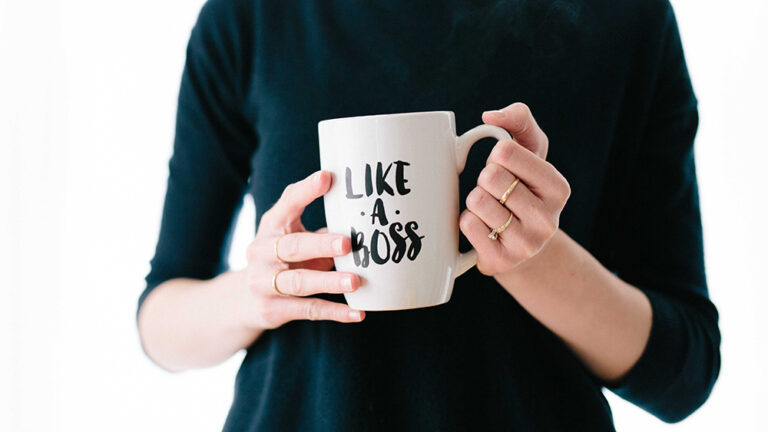 We’d like to think that women have come a long way when it comes to equal pay, however even with all the initiatives and awareness it still takes 16 months for women’s median earnings to catch up to what men make in twelve. In the fall of 2020 Unbounce, a tech company out of Vancouver, led the charge for gender pay equality and launched their ‘Pay up for Progress’ initiative.

Katherine Regnier, Founder and CEO of Coconut Software and winner of the 2020 Women Entrepreneurs of Saskatchewan Celebration of Achievement award, has for years been a champion and role model for women in business. Katherine is a passionate advocate for women entrepreneurs and women in technology – so making the pledge to prioritize pay parity within her own organization was an obvious commitment to make. “In 2020 Equal Pay Day in Canada was April 4. This is heartbreaking to know that women who often have double duties are still paid less for the same role as men. I want our staff to know that we are very intentional about ensuring we don’t have a pay gap at Coconut, and that this initiative isn’t just me saying it, but that we will indeed be held accountable by our peers.”

As part of taking the pledge, Katherine, and Coconut Software have committed to:

Coconut Software has made our commitment far beyond the wrap of Unbounce’s formal campaign and we see taking this pledge as acknowledging our responsibility to prioritize pay equality within our team as part of a larger initiative focusing on diversity, inclusion, and equality within our organization.

3 Roles in 3 Years – How Coconut Supported My Career Growth